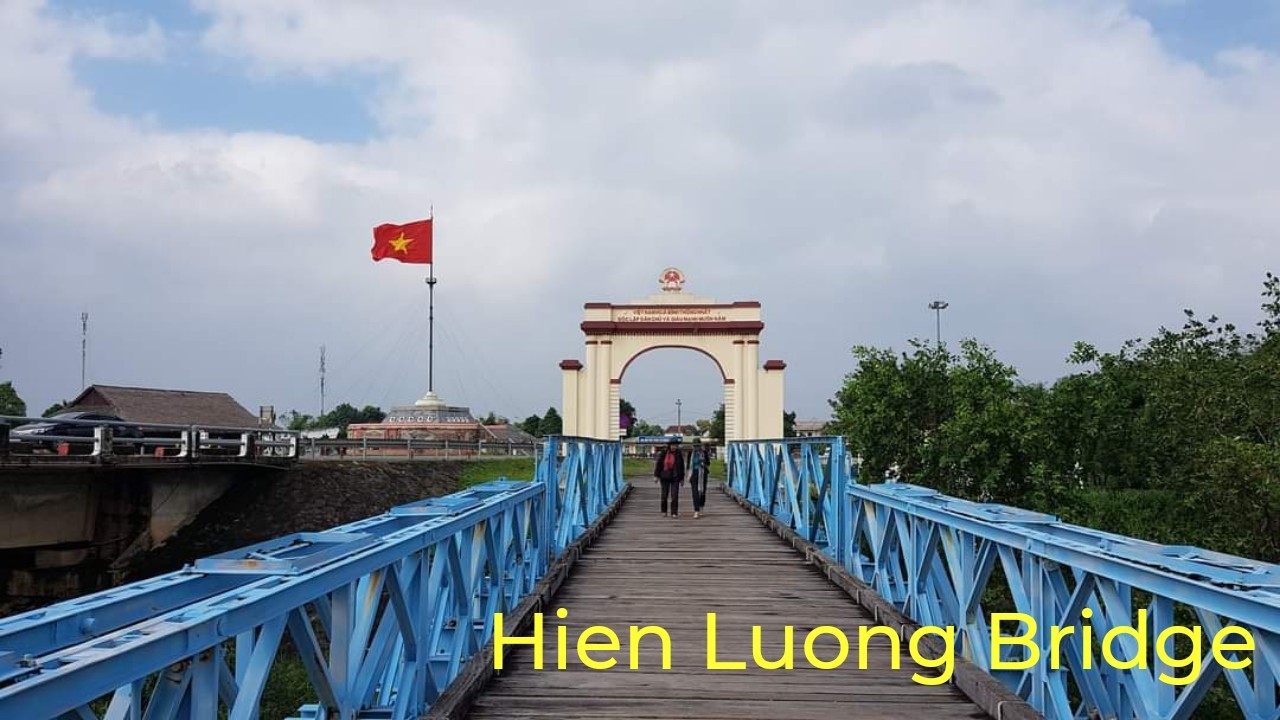 The Demilitarized Zone Vietnam along the two banks of the Ben Hai River is the 17th parallel demilitarized zone, also referred to as the Vietnam Demilitarized Zone (DMZ Vietnam) worldwide. Thus, it was established on July 21, 1954, in accordance with the Geneva Agreement on Indochina, with the initial goal of serving as a temporary military demarcation line to prevent the gathering of forces between the French army and allies on the one hand, and the forces of the Democratic Republic of Vietnam on the other. This Demilitarized Zone extends from the Vietnam-Laos border to the East Sea coast and is, in theory, 1.6 km (one mile) broad on either side from the banks of the Ben Hai River. After the general election two years later, it is anticipated that the interim dividing line will be eliminated.

However, this is the temporary division that split Vietnam for twenty one years (1954 – 1975).

WHERE IS DMZ VIETNAM? 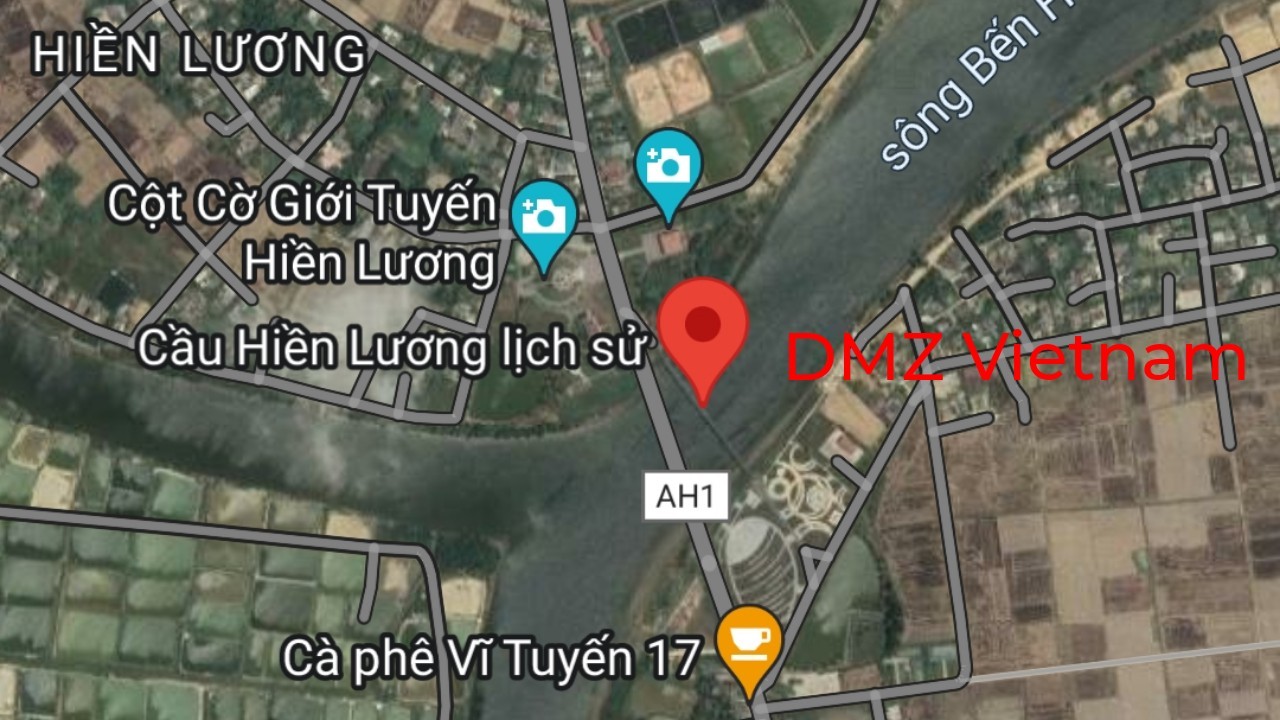 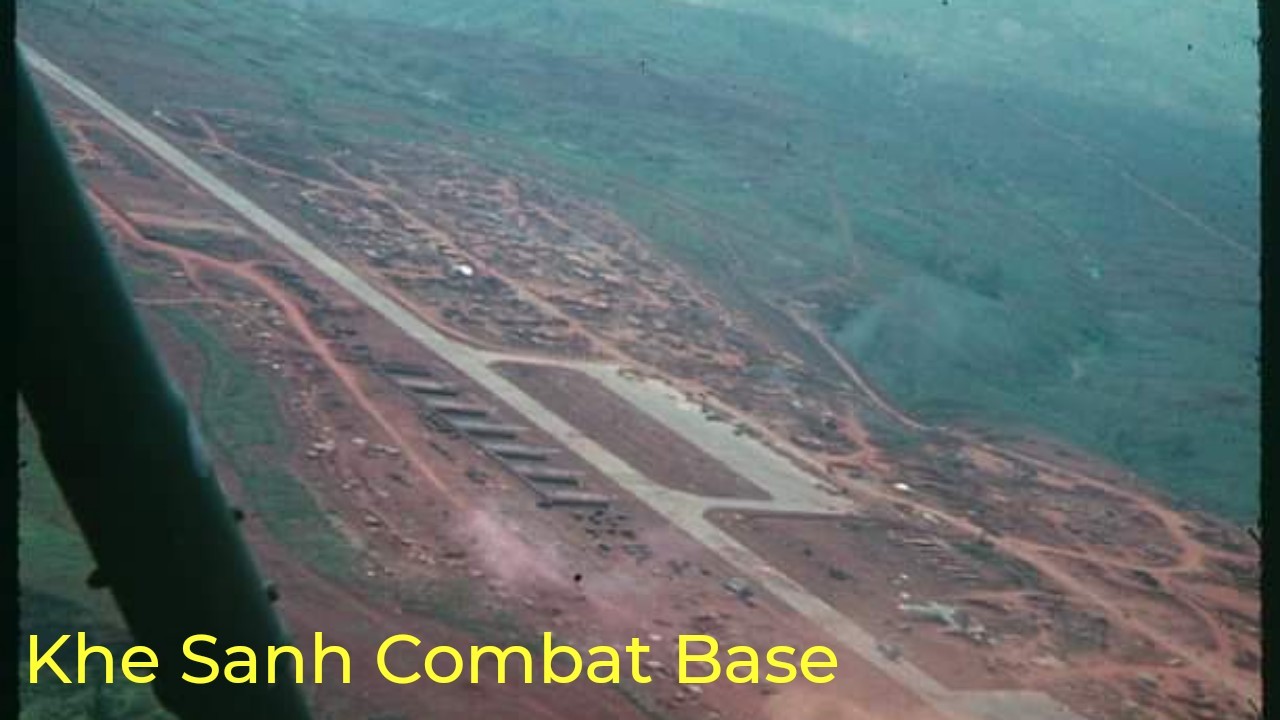 With a private car transfer through Route 9, which connects Dong Ha town and Khe Sanh fighting base, we will begin our Hue DMZ Tour. Along Highway No. 9, we stop at the Rock Pile, the Dakrong Bridge, the Ho Chi Minh Trail, the Khe Sanh Battle Base, and the ethnic minorities.

We return to Dong Ha to lunch in a local restaurant. We’ll then go to the Vinh Moc Tunnels. The tunnels were thus expertly planned, constructed in just 20 months by the locals, and used by the locals as an underground village with 94 family residences, fresh water wells, the meeting hall, message boards, sanitary equipment, and an operation room. Hoang Cam stove, rice storage, telephone station, observation tower, guard station, and deep tunnel to prevent drilling explosives are other features of the tunnels. 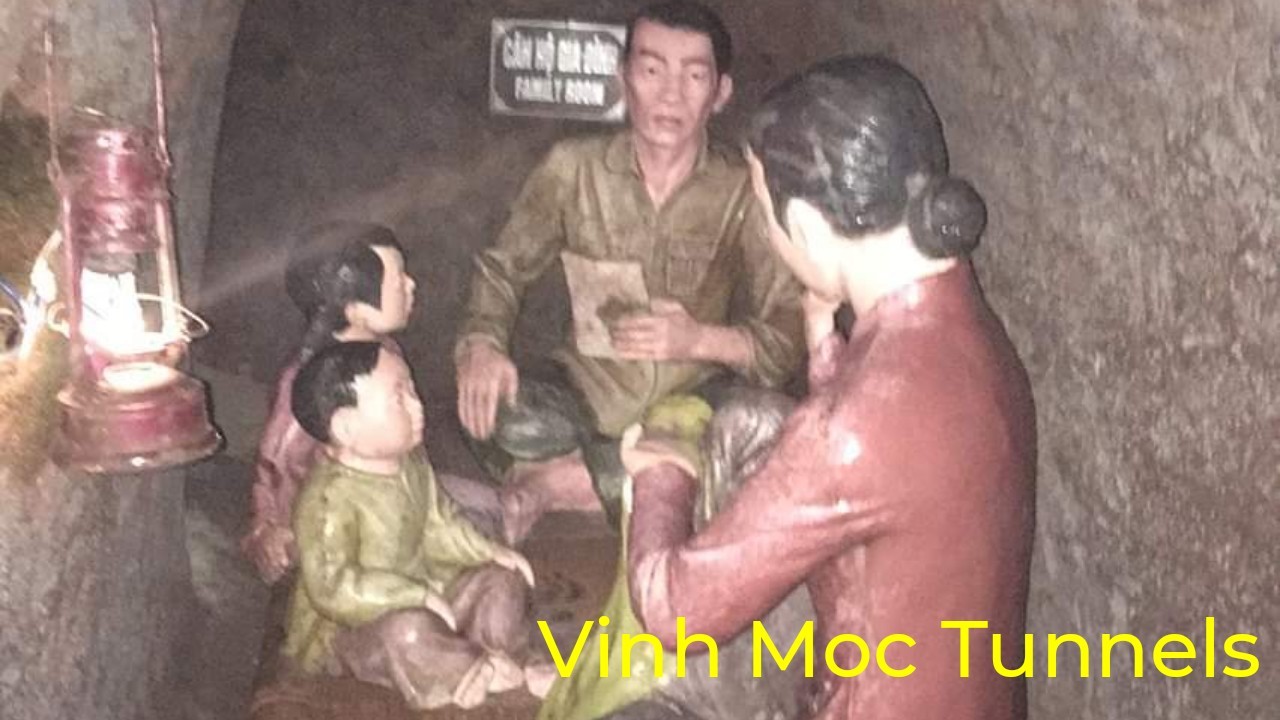 Coming here, you can know how hard the life was back then and how smart Vietnamese people are in fighting against enemy to gain independence.

Hue DMZ Tour continues with a visit to the Demilitarized Zone (DMZ), which is located around 190 kilometers north of Hue. When we first arrive, we will visit Hien Luong Bridge and the Ben Hai River, which for almost 20 years functioned as a border between the North and the South of Vietnam.

As a result, the Demilitarized Zone (DMZ) extended 5 kilometers on either side of the line of demarcation. The Southern portion of the DMZ, however, was one of the most bloody battlegrounds of the conflict. 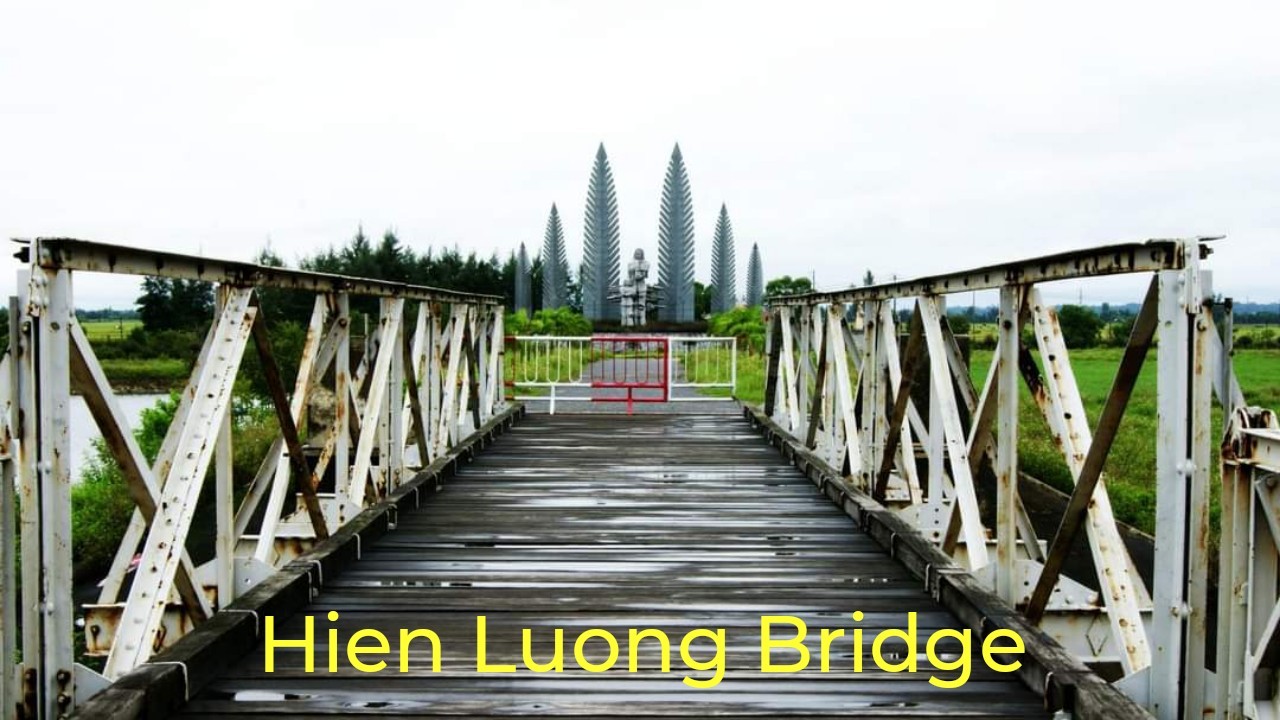 During the era of King Minh Mang, the bridge was initially known as Minh Luong, but later it changed its name to Hien Luong. The Ben Hai river is crossed by the Hien Luong Bridge, which was restored by the French in 1952. It is 178 meters long, 7 spans, reinforced concrete supports, pine wood decking, and 4 meters wide.

Reaching here, through stories of our knowledgeable guide, you seem to know more history of the region and the Vietnam war.

Finally, at the end of the day, our driver and tour guide will transfer you back to Hue. Thus, our Hue DMZ Tour will come to finish here.

WHAT MAKES HUE DMZ TOUR WORTH A DAY? 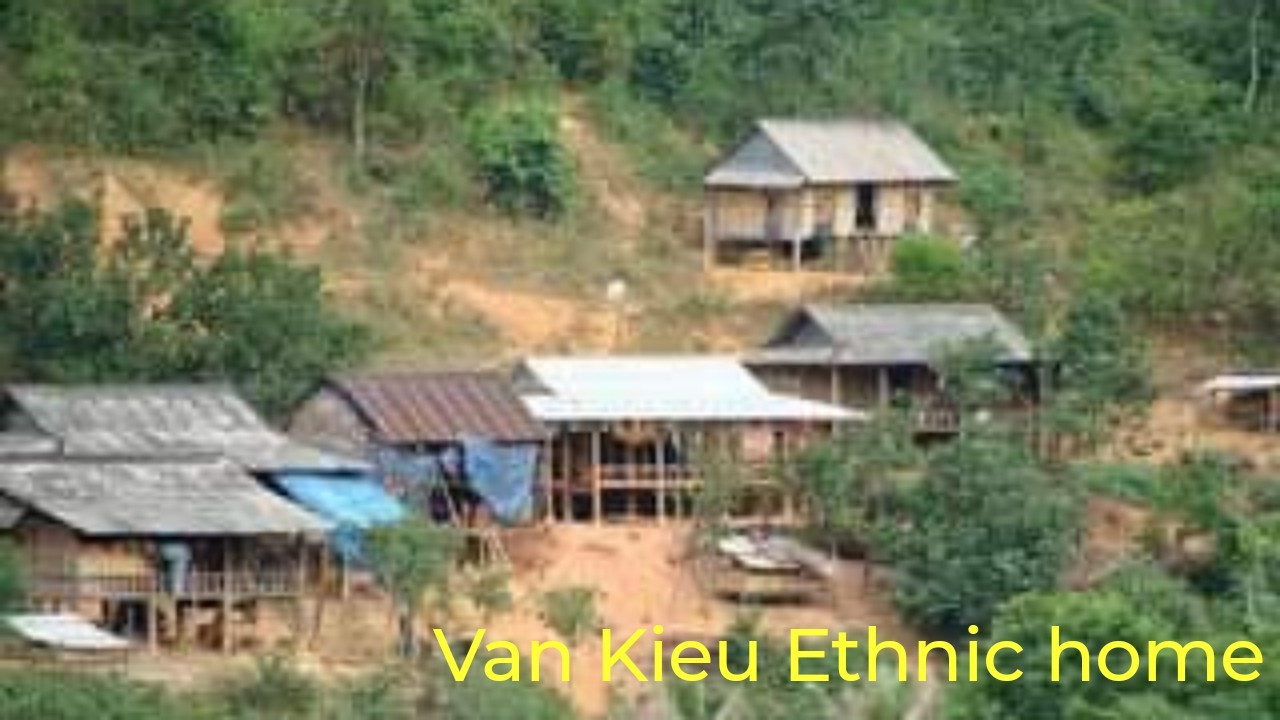 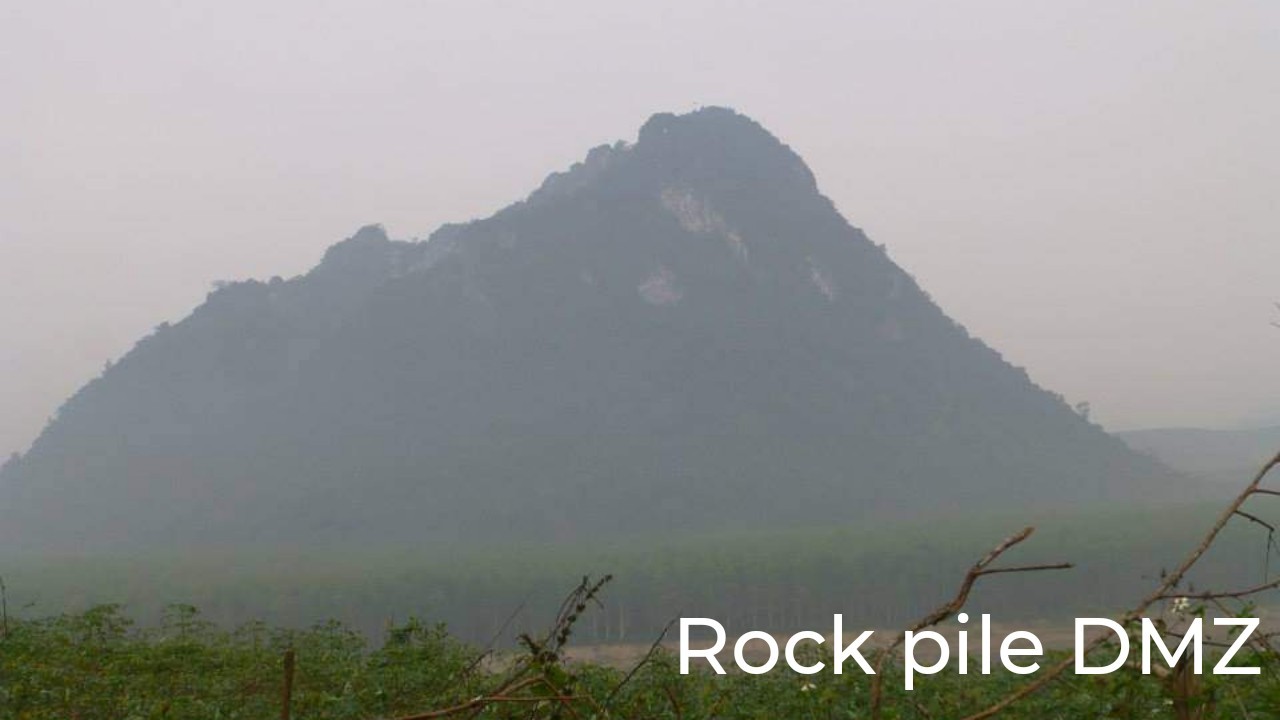 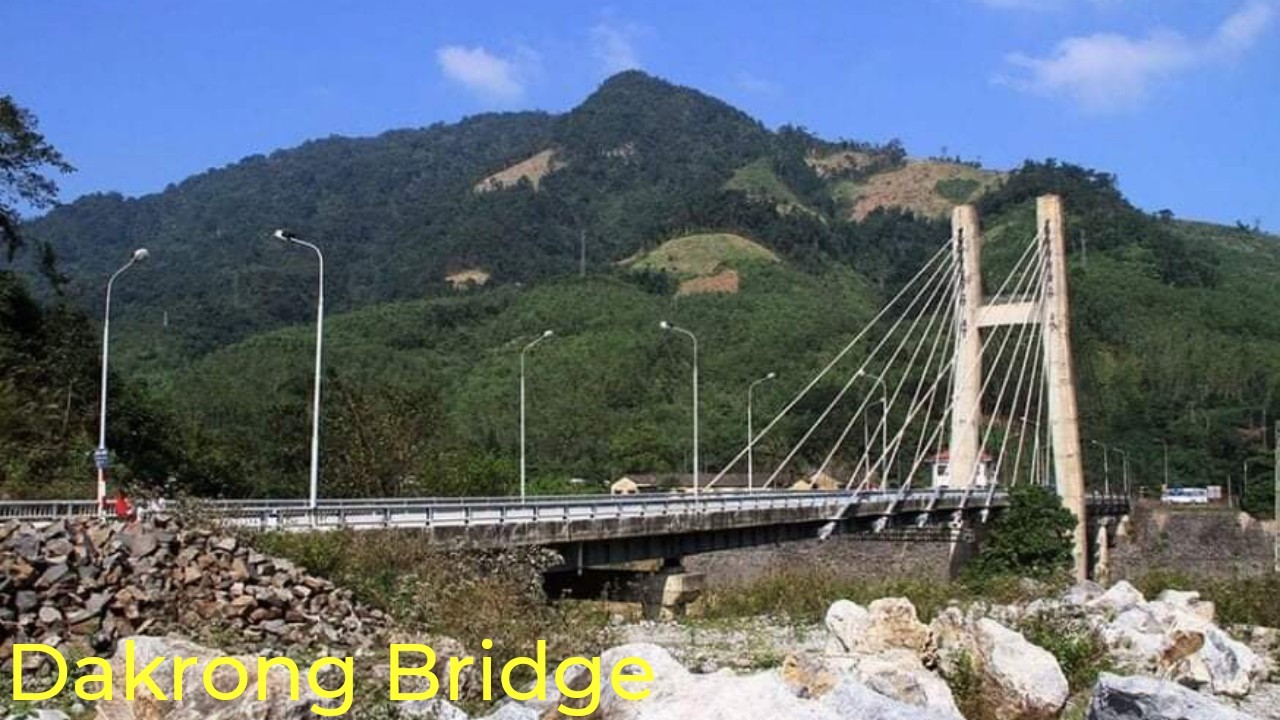 THE TRAVEL AGENT TO CONTACT FOR DMZ TOUR VIETNAM? 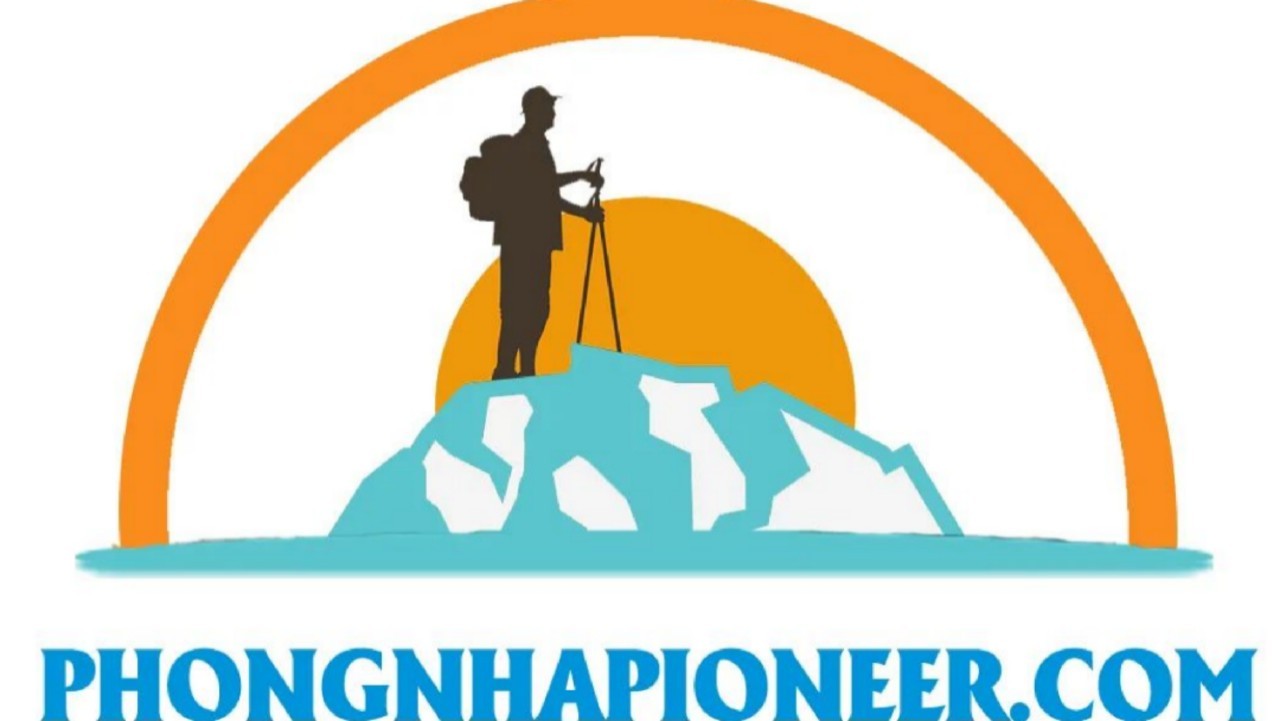 So, if you come to Hue city, Vietnam and would like to find The Best Travel Agent for DMZ Tour Vietnam, do not hesitate to contact us:

We will definitely make your DMZ Tour Vietnam an enjoyable one.