So, in the morning, our Hue Tombs Tour begins with a nice relaxing boat cruise trip on the Perfume river. Thus, you can sightseeing the beauty of this city on the two sides of the river.

Hence, this 40 minute boat trip takes us to sightseeing Thien Mu Pagoda – a peaceful Buddist spot lying by the Perfume river. Due to that, Thien Mu Pagoda became a poetry place of Nguyen Emperors and today it remains as a holy site for Hue Buddist people who come to make wishes and blessings.

On arrival, we then wander around and visit 7 storey Phuoc Duyen tower then Dai Hung main sanctuary where monks come to chant daily.

Next, we will see how Buddist monks live and a visit to an old car that reminds you of the war protest that happened in South Vietnam in 1963.

To move on our Hue Royal Tomb Tour, we then head our trip to Hue Imperial Citadel – built between 1804 and 1833 by the first two emperors of the Nguyen Dynasty, Gia Long and Minh Mang.

These structures took 29 years to construct, but many of them were bombed out during the French and American Wars. Today, many of the buildings are currently undergoing restoration. Here, our tour guide will convey to you about the history of the nation and the area as well as the daily lives of the Emperors and their wives, concubines, and eunuchs.You thus get more insight into Hue culture and history.

After that, we then transfer you to enjoy lunch in a local restaurant of Hue where you can sample some of Hue’s finest foods such as Hue pancake, Hue spring rolls, Hue Pork Skewer and so on.

Next, our Hue Tombs Tour moves on with a sightseeing of Tu Duc Tomb who reigned from 1847 to 1883. Thus, this final resting place of tu Duc Emperor erected between 1864 and 1867 and it was created for himself.

When he was still living, Emperor Tu Duc occasionally resided and worked in this location. The size of the tomb is roughly 12 hecta, and it has two distinct areas: the temple area and the burial area.

After his passing in 1883, his minor wives, concubines, and eunuchs lived in the tomb as well. So, coming to visit his tomb, you will know about the life of this Emperor and know some special architecture of this spot.

Our Hue tombs tour also concludes Minh Mang Tomb in this day trip, which was built between 1840 and 1843. Minh Mang constructed the mausoleum in April 1840 for himself, but he suddenly passed away so it was being constructed by his son – King Thieu Tri (reigned from 1840 to 1847, then he completed it.

Out of seven royal tombs built in Nguyen Dynasty, this tomb is the nicest one with 15 hecta in size and consists of 26 structures that have different functions. From a distance, this mausoleum looks like a sleeping person and it has two beautiful lotus lake on both sides adding to the romance of this spot.

Therefore, any travelers coming to Hue must visit this site to know about Minh Mang Emperor – a famous King in the history of Hue and Vietnam.

Eventually, we will head our Hue Royal Tomb Tour to pay a visit to Khai Dinh Tomb which constructed between 1920 and 1931. By the way, it will be the last stop on our Hue royal tombs tour.

Between 1920 and 1925, Khai Dinh Emperor began and completed construction on the tomb. However, his only child (Bao Dai) took over from 1925 to 1931 after he passed away. In Hue, Khai Dinh Tomb was only a royal tomb that combined Oriental and European architectural styles. The size of the tomb is 48.5m x 117m, and it became the smallest royal tomb in Nguyen Dynasty but it has a unique design and expensive tomb.

Upon reaching here, we will walk up 127 stairs and know about the architectures of this amazing tomb. By the way, you can take such beautiful pictures of this well known spot in Hue.

HOW YOU ENJOY HUE TOMBS TOUR? 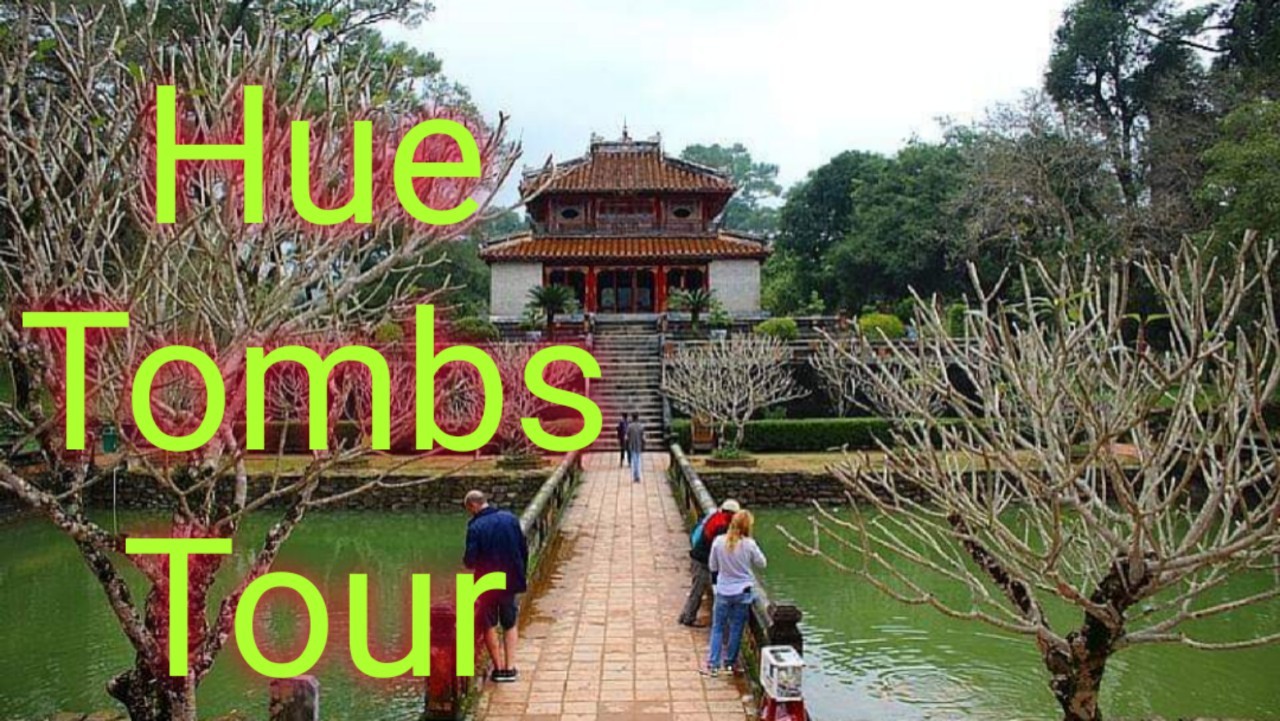 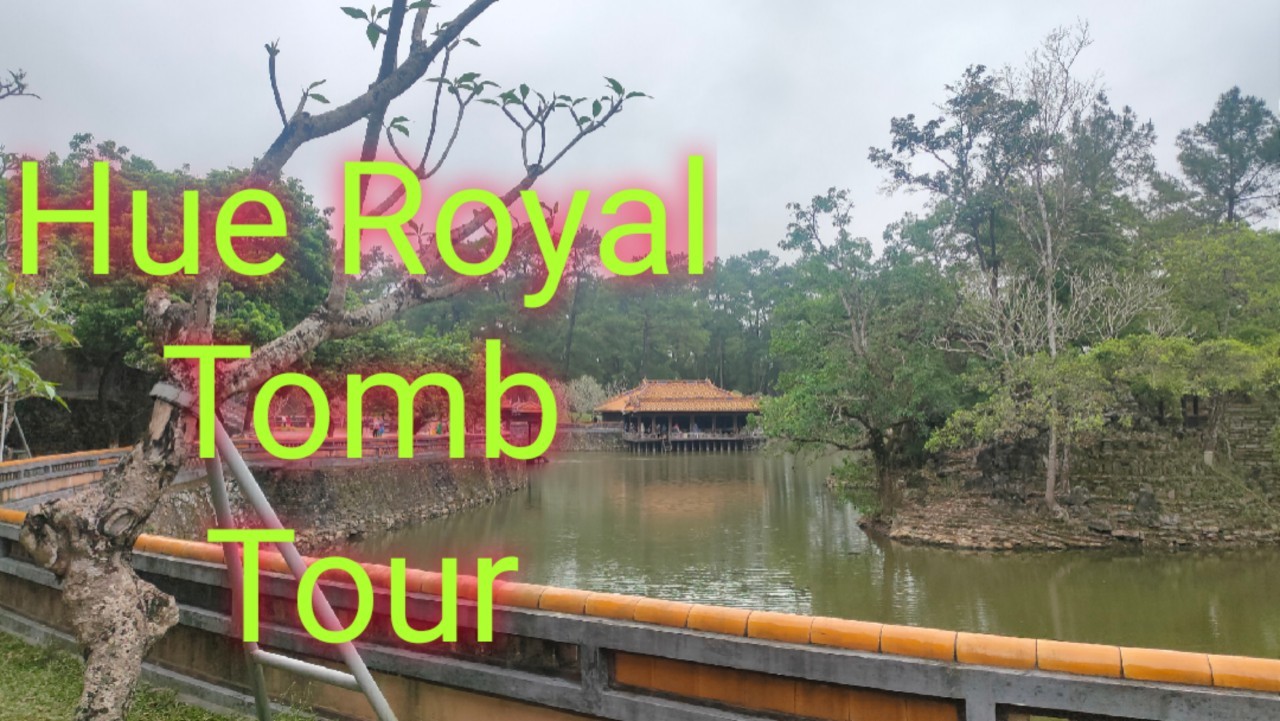 Kindly send us an email at phongnhapioneer@gmail.com or contact us by Whatsapp +84 979613777 for the best quote of Hue Royal Tomb Tour. Hence, we will show you 3 best royal tombs in Hue (Tu Duc Tomb, Minh Mang Tomb, Khai Dinh Tomb) with an affordable price. 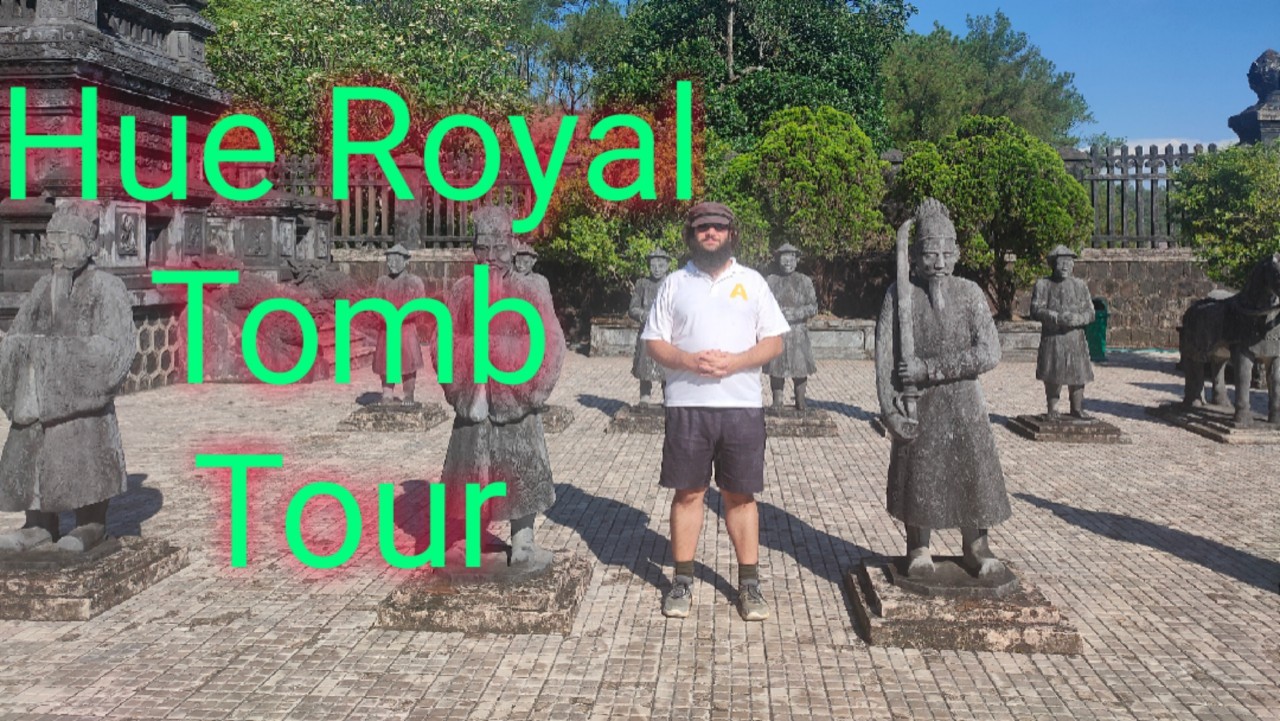 HOW TO BOOK HUE TOMBS TOUR? 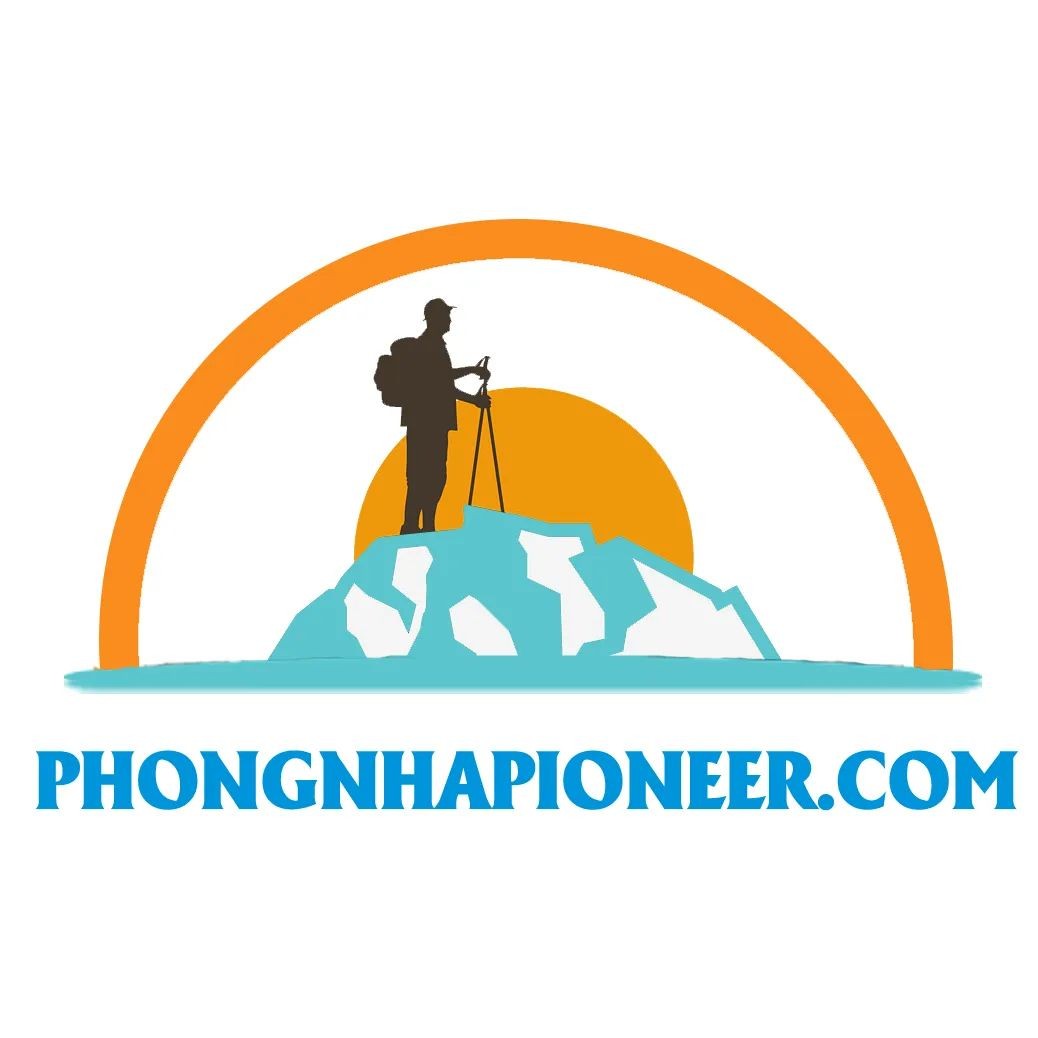 So, if you arrive in Hue, Da Nang or Hoi An city and would like to find The Best Travel Agent for Hue Tombs Tour, do not hesitate to contact us:

We will definitely make your trip with us an enjoyable one.